All that happened was that/ which they had a little argument.

All (that/which) I need to do now is to buy my ticket.

Everyone who came to the party really enjoyed it.

Everyone (who/that) I met said they were enjoying themselves.

My two cousins, neither of whom I have seen for ten years, are coming to visit next week.

Her old letters, some of which have now been lost, make very interesting reading.

Rewrite the sentences making the second sentence into a relative clause

You shouldn’t listen to anything (that) he says
It was nice to see all his family, most of whom I have met before.
The worst thing that can happen is that we’ll miss the train.
I’ve read both the reports, neither of which I agree with.
The only thing (that) I need to do is to get some cash out of the bank.
The cleaners, several of whom have complained to me about their low pay, have decided to take industrial action.
Everything (that) I’ve done has been a failure.
I’ve lost any optimism that I once had for the future.
Members of the committee, many of whom are themselves suspected of corruption, have decided to call for an investigation.
The only thing (that) I can do is to give her the chance to talk about it.
Everyone who/that saw the argument said that Peter started it.
Those chocolates, half of which I’ve already eaten, were not meant to be for me.
The management team, none of whom I trust, are all saying the same thing.
The cheapest (that) I saw was about £5.
Her brothers, the youngest of whom is a friend of mine, have set up in business together. 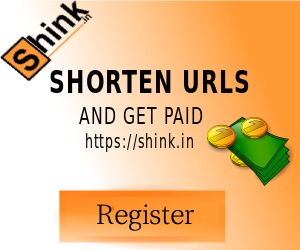